Emperor of bling or whirlwind statesman?

Europe gets set for the Sarkozy treatment
PRESIDENT NICOLAS Sarkozy's armchair was strategically placed in the door of the Élysée Palace, so the air conditioning from the Petit Salon wafted over him. It was the hottest day of summer so far, and the French leader pulled his jacket off while two of his top advisers, jackets on, sweated in the scorching sun beside him. A servant brought the president's mirror shades, the ones that accentuate his resemblance to a mafia don. Sarkozy was receiving several dozen European correspondents for a background briefing on France's EU presidency, on his terrace.
He pulled an ankle over one knee and the raised leg jerked with nervous energy. His Highness asked for more umbrellas to shade the journalists. The other leg too started jiggling. Microphone in hand, like a pop star, Sarkozy jumped up and launched into the Sarko show.
For an hour and a half, in the noon sun, Sarkozy cajoled, seduced and belittled his interlocutors. The short sentences were direct, unambiguous and frequently punctuated by the inelegant interjection "hein".
"I do the questions and the answers," Sarkozy boasted at one point in the monologue. He does not tolerate criticism, and those of us who dared ask impertinent questions bore the full brunt of his sarcasm.
My colleagues from Brussels were fascinated and repelled by the Sarko show. "I kept thinking about the dinosaurs on the European stage," one said. "No other European leader has Sarko's energy or ability to hold people's attention. The thing that struck me most was the naked aggression of it; the way he stood and leaned over us . . ."
Aggression is a word one hears often in connection with Sarkozy. In the past week alone, the chief of staff of the French army, a journalist and a technician at France 3 television, the head of France Télévisions, the president of the European Central Bank, the EU trade commissioner and French trade unions have all been victims of presidential wrath or sarcasm.
These incidents bring to mind earlier presidential faux pas - like the hostile bystander to whom Sarkozy said, "Get lost, asshole," at the agriculture fair

last winter. He's widely accused of "desecrating" the presidential office, though others say he's dusted off a fossilised institution.
As Sarkozy's confidence rating again descended to an abysmal 33 per cent last week (it was 63 per cent when he was elected in May 2007), it was obvious that the president's attitude is rubbing France the wrong way. "I've rarely seen anyone who shows such disdain for his fellow human beings," says Alain Genestar, the former editor of Paris Match who was sacked for publishing a cover showing Sarkozy's second wife, Cecilia, in New York with the man whom she would later marry.
Immediately after his divorce, Sarkozy's courtship and remarriage, to the top model-turned-singer Carla Bruni, shocked conservative voters and precipitated his plunge in opinion polls last winter. Though Bruni was initially a handicap, the couple's state visit to London in late March changed that. Carla's class seems to compensate for Nicolas's rough edges. "She calms the president down," aides at the Élysée keep insisting.
Sarkozy seems as agitated as ever, but Bruni took credit, in a recent interview with Libération newspaper, for attenuating his "bling-bling" reputation. Her new album, which goes on sale on Friday, has received rave reviews despite lyrics comparing the "high" she gets from Sarkozy to drugs and an admission to "30 lovers in 40 years". A poll in L'Express magazine shows 51 per cent of the French think Bruni is a good first lady. When a correspondent asked whether she would accompany the president to Dublin on July 21st, a French diplomat joked: "You voted No. If you vote Yes next time, then you get Carla." (...)
Diplomats and officials describe Sarkozy as impatient and incapable of listening - characteristics that will not help him resolve Ireland's rejection of the treaty. (...) On Saturday night, I attended a dinner party in the 16th arrondissement , a few blocks from Carla Bruni's house. All of the guests had voted for Sarkozy. They were delighted when he became the first president to put women and minorities in positions of power. But now they're disappointed; all criticised his "aggressiveness" and "vulgarity", but said they saw no alternative to him.
Though there were disappointing aspects to his reform of the régimes spéciaux (public-sector pensions), university system and 35-hour working week, the dinner guests credited Sarkozy with being the first French president to "take on" such special interest groups as transport workers. His law on economic modernisation, now in the final stages of legislation, will free up competition and raise the retirement age to 61.
A former left-wing cabinet minister later told me that the socialists want Sarkozy to stay in power long enough to "do the dirty work" of economic reform - which they dare not undertake themselves - so they can breeze back into power when the pain is over.
With the E

U presidency, Sarkozy's image as a personally unpleasant but extremely energetic, if sometimes arbitrary, reformer has been projected on to the European scene. "I am president of France. I am president of Europe," he boasted at the weekend.
France has developed a love-hate relationship with "Sarko" (...).
For at least four more years, Sarkozy's the only show in France.
In Europe, there are only five and three-quarter months left to go.
• Lara Marlowe is Paris Correspondent 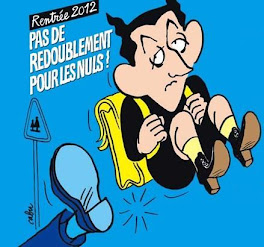 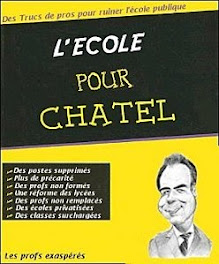 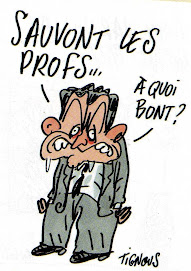 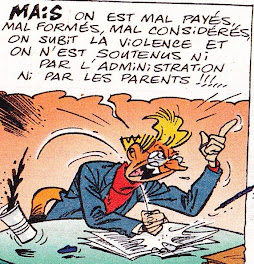 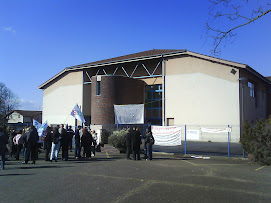 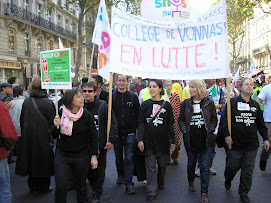 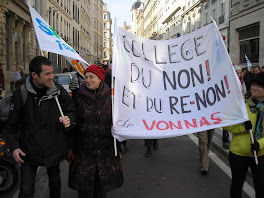 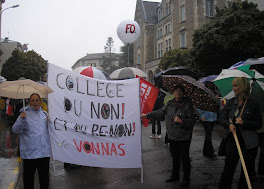 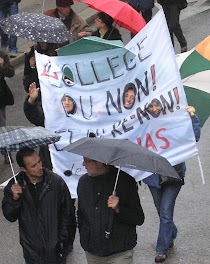 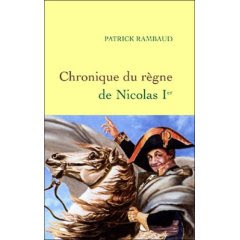 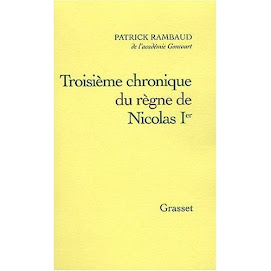 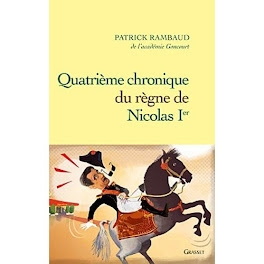 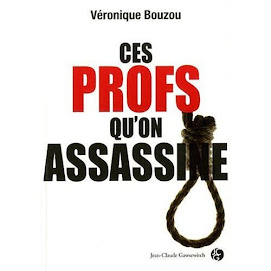 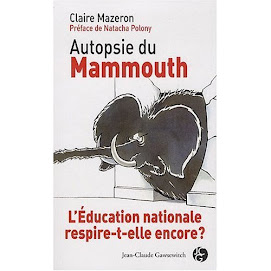 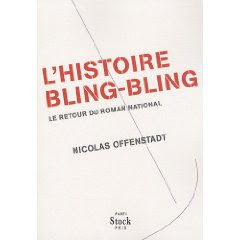 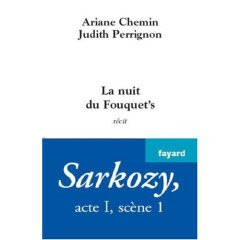 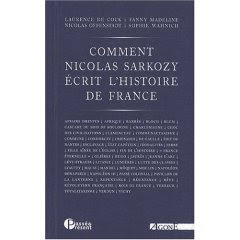 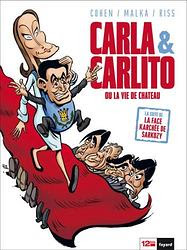 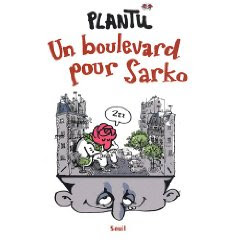 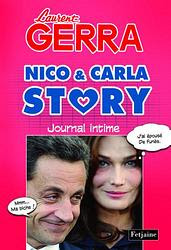